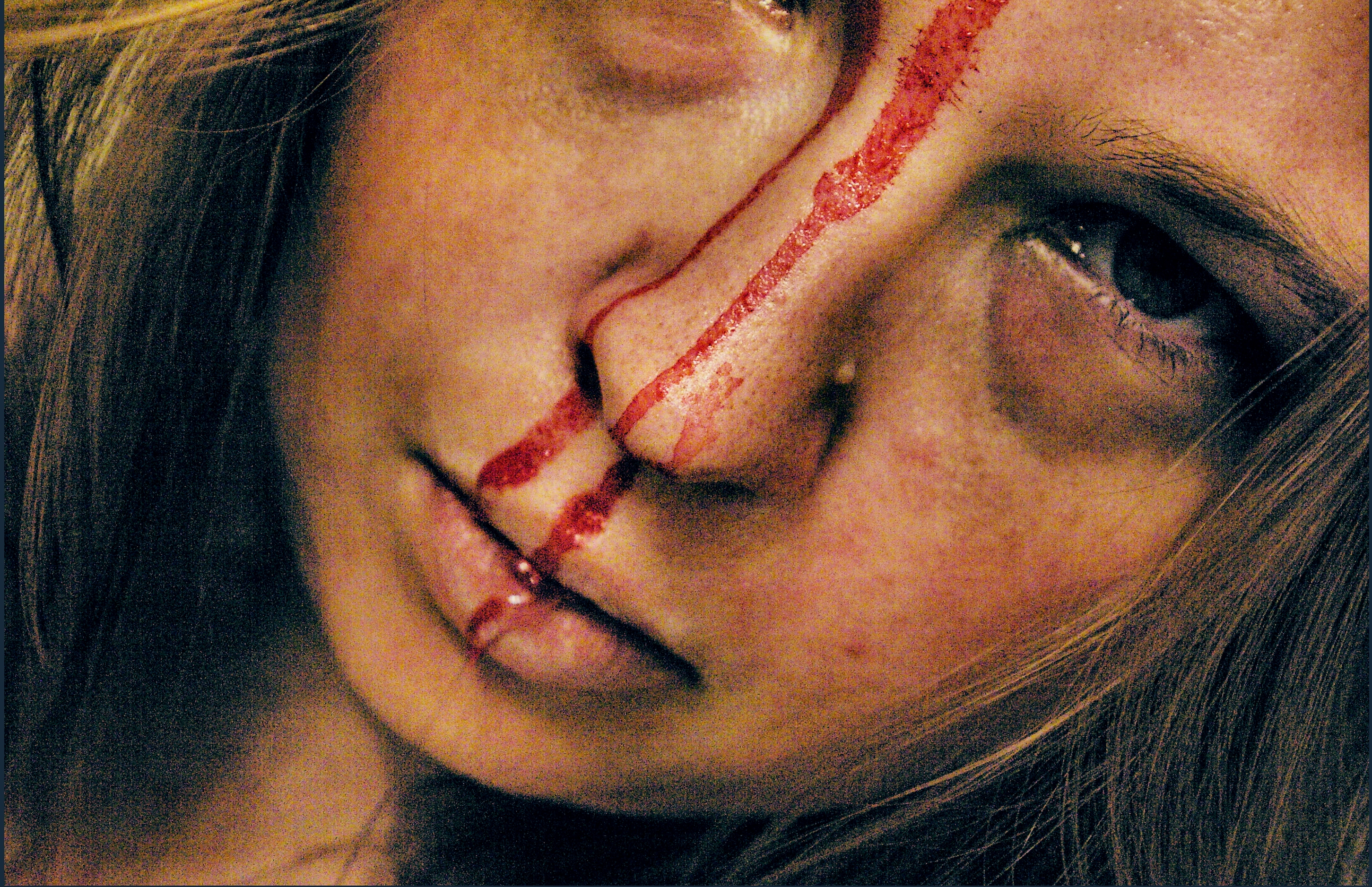 Joe Wilcox’s first novel matches modern plague with an ancient creature that only in sickness begins to understand true power. My Blood is also a love story told across Europe and North America. Can love truly conquer all? If not, an undead army may reign.

Mireille Charbonneau is a graduate student tasked with unraveling why French citizens fall into comas within 24 hours of contracting a HIV-like disease.

Cusper Rhodes is an obscure American musician who with Mireille searches for the missing link that can unravel the epidemic’s cause and reveal the cure.

Stefán Holm seeks to restore his health, no matter who suffers for it. The former priest has moved across the European continent, undetected, for nearly 700 years.

Joe Wilcox is writing My Blood now and in mid-July 2014 launched a crowdfunding campaign. To give potential readers a sense of the story, he condensed the opening segments into an 8,000-word short that you can download. The draft is a good measure of his storytelling style and sets the main protagonists and antagonist. But the completed book is a work in progress that likely will not flow same as the draft, which in condensed form leaves out much of the dialogue and huge chunks of the eventual story. Grab the PDF.